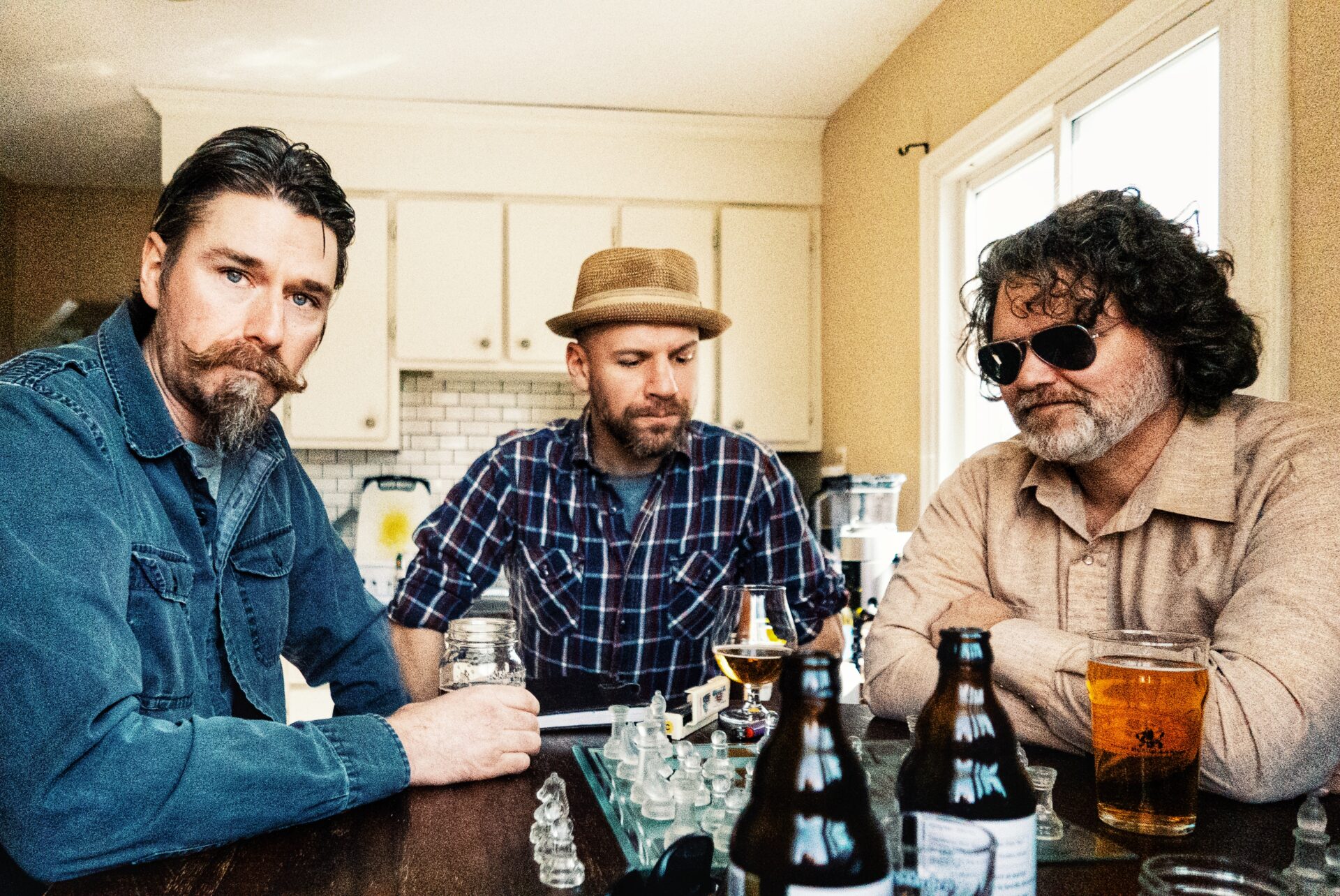 Reassembled from parts of Kingston Ontario’s choicest Blues & Outlaw Country tribute bands, The Mill•Rights are a group of hard-workin’ full-time friends on a mission to forge their own timeless body of music. Building on the foundations laid by some of Canada’s most beloved artists, The Mill•Rights began working in the winter of 2021 with Jason Mercer at Neptune’s Machine on Wolfe Island. Their self-titled debut album, released summer of 2022, includes 13 original songs. Much like their live performances, they move fluidly through elements of roots, rock, reggae, country, folk, and blues among other genres.

While given the opportunity to refine their sound through a series of unique performances at The Kingston Brewing Company, The Mill•Rights received an invitation to perform at the 2019 Wolfe Island Music Festival. It was there, while performing alongside The Sadies, Jim Bryson, Emilie Steele, Born Ruffians, Joe McLeod, and others, that The Mill•Rights resolved to step back from redistributing refurbished b-sides and focus on refining their songwriting skills instead.

After the pandemic-induced global hiatus on operations, The Mill•Rights are back to work performing, and are currently promoting their debut self-titled album.

Follow them on social media or your favourite streaming services for more, and at www.themillrights.com

Listen / Buy
REAL MUSIC
DELIVERED FRESH TO YOUR INBOX
Sign up for the Wolfe Island Records Newsletter to get the latest on new music, live shows, and more!